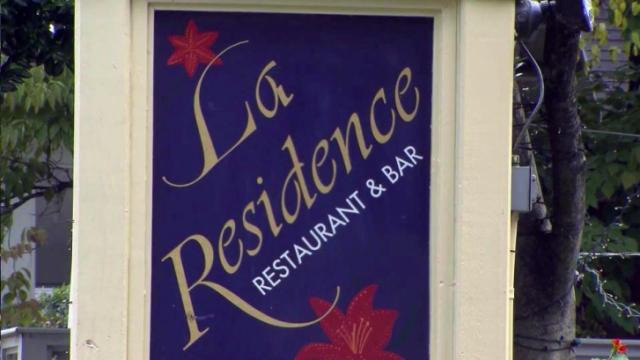 Authorities said that the Chapel Hill Fire Department was dispatched to the restaurant at 202 West Rosemary Street at about 6 a.m. after police spotted smoke and fire coming from the building during a regular patrol.

Fire crews on the scene reported heavy smoke and fire coming from the rear of the two-story restaurant. The fire was extinguished within 40 minutes by five Chapel Hill fire units as well as a unit from the Carrboro Fire Department.

Nobody was inside the building when the fire started and no injuries were reported, but the building suffered residual damage throughout as a result of the flames.

The restaurant will remain closed for two to four weeks while insurance adjusters finalize their report, according to the restaurant.

The cause of the fire is under investigation.

Officials said a reconstruction contractor is being utilized to help mitigate the damage caused by the fire.