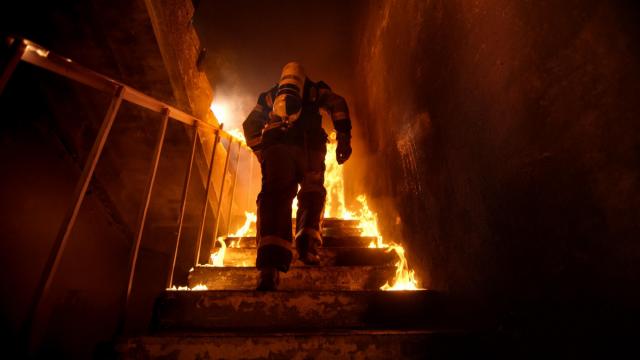 Raleigh, N.C. — Fire caused significant damage to a duplex Tuesday night in the 1200 block of Falls Church Road in Raleigh.

Fire crews responded to the duplex, at 1225 Falls Church Road, at about 11 p.m. Several people were displaced by the fire, but no injuries were reported.

It wasn't clear what caused the fire.