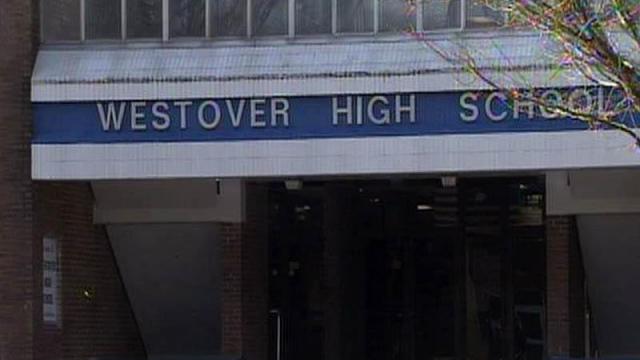 Fayetteville, N.C. — A 17-year-old student stabbed another student at Westover High School on Wednesday morning following an argument over a doughnut, authorities said.

Robert Wallace, of 7101 Avila Drive, and Teonia Brinson began arguing after Wallace refused to sell Brinson a doughnut, authorities said. Brinson, 16, was stabbed in the abdomen during the incident, which occurred at about 11:30 a.m.

Brinson was taken to Cape Fear Valley Medical Center, where she was treated and released, authorities said.

Wallace was charged with misdemeanor assault with a deadly weapon. He was released to his parents on a $2,000 bond.