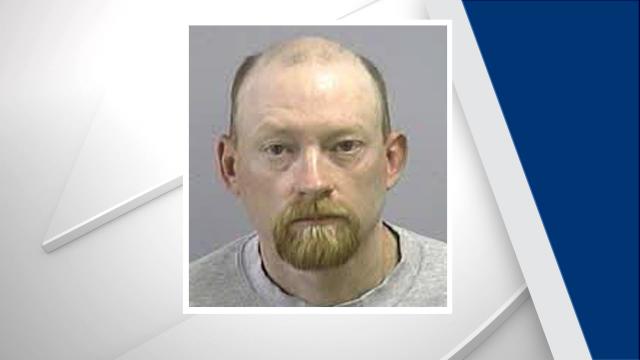 Sanford, N.C. — A man faces multiple charges after officials say he called 911 on Tuesday, telling the dispatcher he shot a man in his front yard.

Around 8:30 p.m., officials from the Lee County Sheriff’s Office responded to a home at 14 Family Farm Lane.

When deputies arrived, they found Billy Craig Carter, 47, of 290 Family Farm Lane, lying on the ground by his truck suffering from a single gunshot wound. Carter was flown to UNC Hospital with serious injuries.

Mark Christopher Patterson, 46, who lives at the home where Carter was shot, was charged with assault with a deadly weapon inflicting serious injury with intent to kill. He is being held under a $100,000 secured bond.

Officials say the shooting stemmed from an earlier verbal fight between the two neighbors. According to the Lee County Sheriff's Office, Patterson called 911 after the shooting, saying he had just shot another man in his yard.