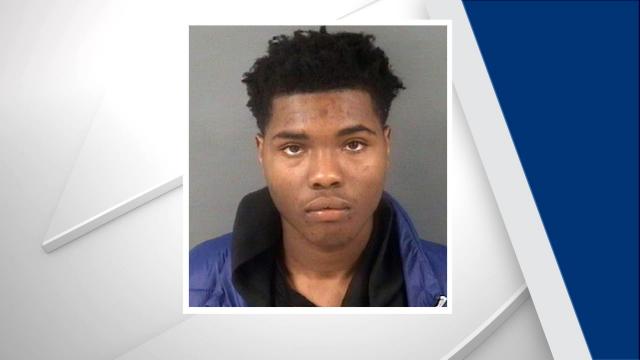 A fifth person has been arrested in connection with the 2017 shooting death of a 52-year-old Fayetteville man.

The charges stem from the death of Alton Fitzgerald Williams, who was found fatally shot in the front yard of a home on Eldorado Road on Aug. 18, 2017. Authorities said the shooting was the result of a robbery.

Green was being held without bond at the Cumberland County Detention Center Thursday night.

Fayetteville police said the investigation into Williams’ death remains active and anybody with information is asked to call police 910-818-3468 or Crime Stoppers at 910-483-8477.