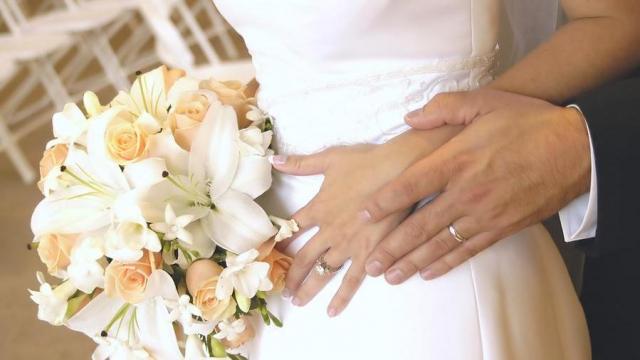 Fort Bragg, N.C. — A former Fort Bragg soldier is charged with arranging marriages between immigrants and U.S. soldiers serving on the post.

In announcing an indictment Thursday against Ebenezer Yeboah Asane, United States Attorney Robert J. Higdon, Jr. included the names of 10 others, four of them based in the Fayetteville area, who participated in the scheme.

According to the indictment, Asane arranged the marriages so that foreign-born nationals could evade U.S. immigration laws and obtain lawful permanent residence status and the soldiers could get access to the Army's Basic Allowance for Housing (BAH) to live off post, as opposed to in the barracks.

Authorities say some of Asane's co-conspirators worked with him to recruit other soldiers into the fraudulent scheme, to produce photographs to give the appearance that the marriages were legitimate and to submit false statements to the U.S. Citizenship and Immigration Service in support of the sham marriages.

Agyapong, a sergeant stationed at Fort Bragg, is also charged with attempting to destroy evidence and influencing the testimony of a witness.

It's not the first time such a marriage ring has been investigated at Fort Bragg.

In 2009, a Fort Bragg soldier and a former soldier pleaded guilty to entering into fake marriages with Russian women to move off post and legitimize the women's immigration status.