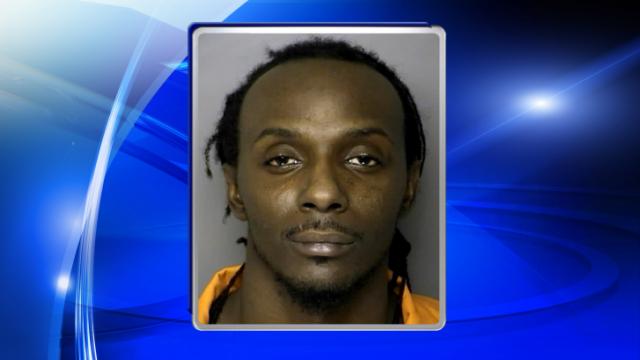 Raleigh, N.C. — A federal grand jury in Raleigh this week indicted a Harnett County man on three charges stemming from accusations that sent a threatening message through Facebook to a witnesses in a drug trial.

Investigators allege that the message was meant to "to hinder, delay and prevent the testimony of such person in an official proceeding."

According to a criminal complaint, "choppa bullet" is a street term used to describe a heavy ammunition round that can penetrate a bullet-proof vest.

Investigators say in a criminal complaint that when they went to interview Pressley at his home in Dunn, he refused to talk to them. Instead, he posted two additional messages on Facebook while authorities were at his home.

"… The world better pray I stay sane while yall sitting here wanna talk lmao …" he wrote in one message, according to court documents.