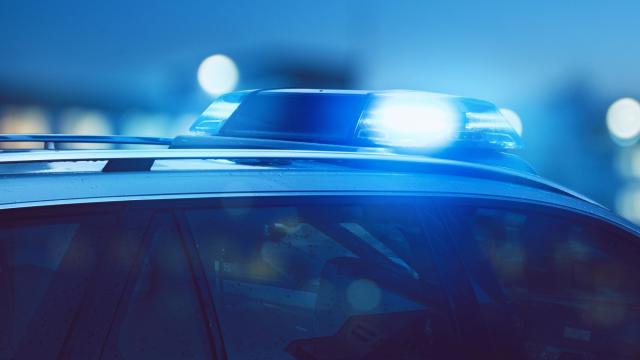 The crash happened around 8:30 a.m. on northbound Interstate 40/85 near Buckhorn Road near Mebane.

The lane Richardson was trying to merge into was already occupied by Coretta Kristine Allen, 47, of Burlington.

Following the collision, Huffman ran off the road and his truck overturned. He died at the scene of the crash.

Richardson was not injured in the crash while Allen received minor injuries, but neither were taken to a local hospital.

Two lanes of I-40/85 were closed for nearly six hours as law enforcement investigated the crash.

No charges have been filed in the crash at this time.

Anyone with information on the crash is asked to contact the State Highway Patrol at 919-733-3861.