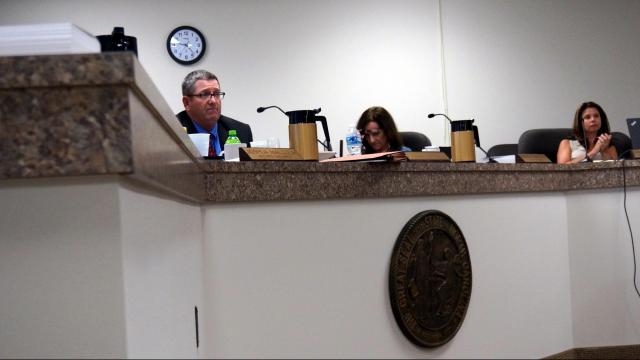 The 4th Circuit ruled this summer that much of North Carolina's voting law, including a portion that limited in-person early voting to 10 days, unconstitutionally limited voting options for minority voters. As a result, county boards of election across the state had to create 17-day early voting plans in August.

Lawyers representing the League of Women Voters filed the now-rejected motion in early October, saying plans approved by the State Board of Elections or unanimously approved by local boards skirted the intent of the 4th Circuit's earlier order.