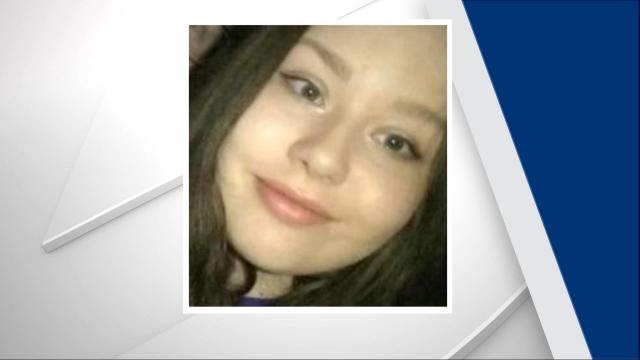 Mooresboro, N.C. — The FBI is now involved in the search for a 13-year-old Rutherford County girl who went missing earlier this week.

A Silver Alert was issued Monday for Aubrey Joelle Acree, who was last seen Monday getting into a vehicle with an unidentified person near Harris Henrietta Road in Mooesboro.

The FBI on Wednesday said they have identified a white Subaru SUV as a vehicle of interest in the case. Authorities said they believe the SUV was produced between 2005 and 2007.

Surveillance cameras captured the vehicle at the intersection of Harris Henrietta Road and U.S. Highway 221A in Rutherford County.

Acree is described as being white with long brown hair and hazel eyes. She is 5 feet, 3 inches tall and weighs 130 pounds. She was last seen wearing a white jacket, leopard print pants and Converse sneakers.

Anybody with information in the case is asked to call the Rutherford County Communications Center at 828-287-6074.