'Someone knows what happened': FBI look for information in 2017 disappearance of Lumberton woman 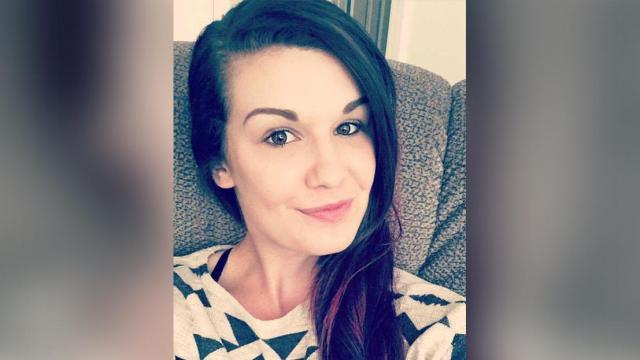 Lumberton, N.C. — The FBI is continuing to look for information in the 2017 disappearance of Abby Patterson from Lumberton.

Patterson went missing when she was 20, on Sept. 5, 2017, around 11:30 a.m. Investigators say she left her home on East Ninth Street in Lumberton and was seen getting into a brown Buick.

Detectives say they have followed a number of leads, but they have not yet determined what happened to Patterson.

Patterson was the fourth woman to go missing in the area of Lumberton. The year she went missing, three other women's bodies were found only blocks away from where she was last seen.

Officials say they do not believe the deaths of those women are related to Patterson's disappearance.

"Someone knows what happened to my child that day," Lovette wrote on Facebook a week ago. "You were suppose to bring her back home where she wanted to be, but something went way wrong. It's been four years too long. Please come forward with the truth."

Officials have questioned the person who picked her up that day, but no charges were ever filed.

Patterson is 5 feet and 7 inches tall, weighs 140 pounds and has long, brown hair and brown eyes. Officials say she has a bird tattoo on her shoulder and a dark birthmark on the back of her left thigh.

"This has devastated our lives, and her family will never be the same again. We need to know where Abby is and what happened to her that day," her mother wrote on Facebook. "Maybe then her family can begin to heal. We have suffered enough."

If anyone has any information about Patterson's disappearance, they are asked to contact the FBI's Charlotte Field Office at 704-672-6100, or the Lumberton Police Department at 910-671-3845.