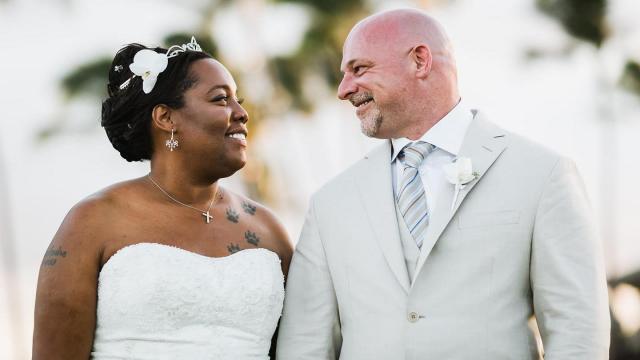 A Las Vegas couple defrauded the North Carolina Medicaid system of $13 million, according to a grand jury indictment. The couple laundered the money they received with the scheme through properties in North Carolina, a private jet and luxury jewelry and clothing.

Latisha Reese Holt created and operated Agape Healthcare Systems, a Medicaid home provider, the indictment said. Holt had a prior felony and had to commit identity theft in order to originally establish the company as legitimate. After establishing the company, Holt moved from North Carolina to Maryland and continued to bill the NC Medicaid system even though her company did not provided any services, according to the indictment.

Then, Holt moved to Las Vegas where she married Timothy Mark Harron, who joined along with her on the healthcare system scam. Harron also had a felony conviction, which was also concealed on the Agape documents, the indictment said.

Holt and Harron worked together to expand the Agape fraud and bill the NC Medicaid program more than $10 million from 2017 to 2019.

Holt and Harron would search publicly available sources for recently deceased people -- like obituaries and funeral home websites. Then, Holt and Harron would use the personal information posted -- someone's full name, time of death, location of death -- to see if that person had a Medicaid identification number and was eligible for Medicaid during their life. They would use their identity to gain one year of funds from NC Medicaid through Agape. Medicaid granted these funds with the knowledge that they were for the individuals' care prior to their death, according to the indictment.

On Facebook, Harron posted about the private jet and some of the other items listed in the indictment with "#millionaire" in the caption.

The indictment said Holt and Harron laundered this influx of cash through:

“This case represents one of the most brazen and egregious cases of home health Medicaid fraud ever seen in this district,” U.S. Attorney Robert J. Higdon, Jr said. “The indictment alleges a $13 million fraud that funded a gluttonous, social media-marketed lifestyle - one filled with private jets, penthouses and luxury resorts. Most reprehensible is the fact that this crime is alleged to have been carried out on the backs of our most vulnerable -- the poor, the deceased, the elderly, and the disabled. Even in the face of a global pandemic, this office will continue its work to ensure that defendants like these will be held to fully account for their actions.”

Holt and Harron are charged with: