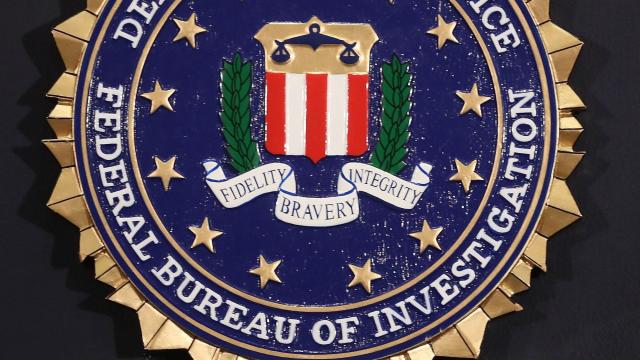 The official said the FBI has been grappling with the rise of domestic threats while international terror threats have remained constant with the fall of the ISIS caliphate in Syria.

The FBI wouldn't provide specific numbers to quantify the increase of in the number of white supremacist domestic terrorism cases. Unlike international terrorism investigations, domestic terrorism cases pose thornier issues for the FBI because of First Amendment protections. The US doesn't have a domestic terrorism law and no government agency designates domestic groups as being terrorist organizations. That means many cases the FBI calls domestic terror-related end up with a variety of charges for violations of laws related to guns or even other state charges.

In 2017, there were about 150 arrests on charges the FBI classifies as domestic terror, and about 120 in 2018. The official said the FBI is on course to match or exceed those numbers this fiscal year.

Overall, the FBI has about 5,000 terrorism-related investigations open, including 850 related to domestic terrorism, according to the official. About 1,000 are related to ISIS or other affiliated groups, and another 1,000 are for homegrown violent extremism.