FBI arrests NC man for involvement in US Capitol riot 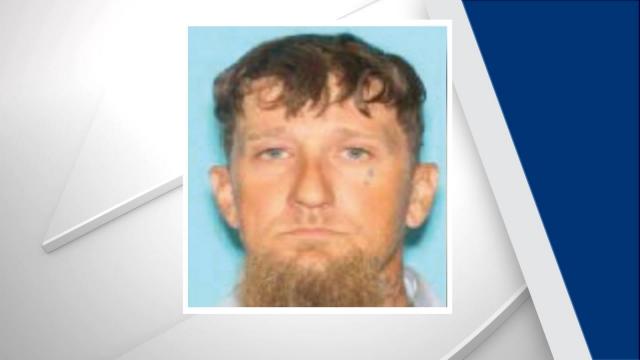 The FBI made its first arrest on Tuesday of a North Carolina resident involved in the US Capitol riot.

Christopher Spencer, of Pilot Mountain, was charged with knowingly entering or remaining in any restricted building or grounds without lawful authority, violent entry and disorderly conduct on Capitol ground and obstruction of justice.

Agents said Spencer was taken into custody in Kernersville without incident.

He had his initial appearance in Greensboro.