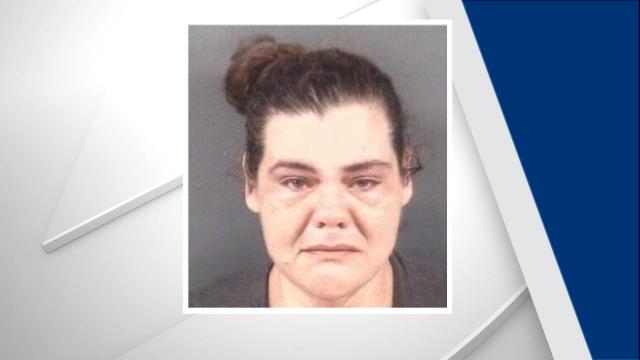 Fayetteville, N.C. — A Fayetteville woman has been arrested and charged with sex crimes involving human trafficking and promoting prostitution involving a minor.

In addition, officials said drugs were used to control the minor to engage in sex acts. Money exchanged for sex acts with the minor was controlled by the defendant and used to pay for hotel rooms and drugs, investigators said.

Nobles was placed in the Cumberland County Sheriff’s Office Detention Center under at $100,000 secure bond. She had her first court case on Thursday.

Anyone with additional information can call the Cumberland County Sheriff's Office at (910) 323-1500.