Five years ago a mother was charged in her 2-year-old daughter's death. Last week, she was released from jail on a $25,000 unsecured bond. Now, the child's family is outraged that the woman they believe is responsible for her toddler’s death is walking free.

In December 2015, two weeks before the toddler's third birthday, she was rushed to the hospital. Her mother told 911 operators her child was struggling to breathe and seemed to be unconscious. Doctors found severe brain damage and bruises all over her body.

Jeanie Ditty, 29, and her boyfriend Zachary Keefer were arrested in March 2016 for the death of Macy Grace Ditty.

Charges against Keefer were dropped, and Ditty's trial on first-degree murder and felony child abuse ended in a hung jury.

Tina Goodwin, the grandmother of Macy Grace, said family members would have been willing to care for the child if Ditty could not.

"She had options," said Goodwin. 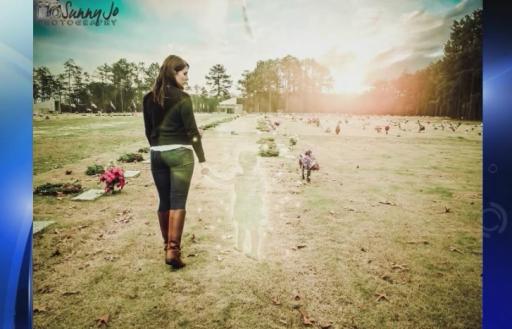 After her child’s death, Ditty commissioned someone to photograph her at the child’s grave site with the 2-year-old's image beside her.

The release of Ditty from jail before the start of her new trial has hurt family members and left them with unanswered questions.

However, the first trial ended in a hung jury, so Ditty has not been convicted of the charges.

The new trial will take place sometime next year, and Ditty may be offered a plea deal on lesser charges.

That's something the family says they are going to fight to the end.