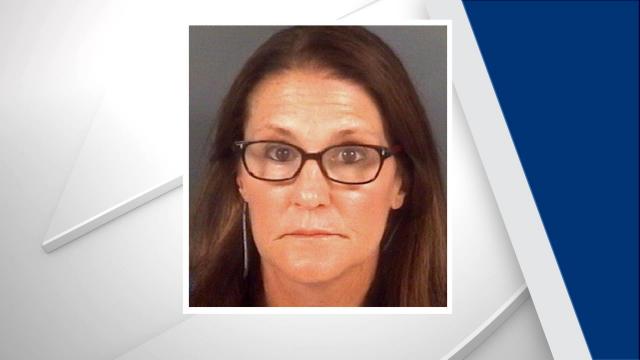 Fayetteville, N.C. — A woman surrendered to authorities Monday in connection with a 2015 murder in Fayetteville.

The Cumberland County Sheriff’s Office said deputies arrived at a home at 6462 Sangi Lane on June 10, 2015 after a 911 caller stated that a woman named Sheri Jones shot a man named Clarence Smith, 61.

Upon arrival, deputies located Smith lying motionless in the front yard and Jones stated that she shot him in self-defense, authorities said.

Deputies said that Jones met Smith on the Farmers Only dating website and the two had started dating several months before the shooting. The couple was in the process of breaking up when the incident occurred, deputies said.

Jones told deputies in 2015 that she had called Smith to come pick up his belongings from her house when the shooting occurred.

Jones surrendered Monday to deputies at the Cumberland County Detention Center, where she was charged with first-degree murder.

Jones was being held without bond and is scheduled to appear in court Tuesday morning.