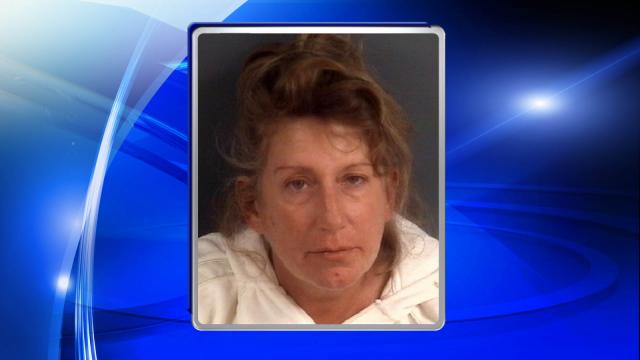 Fayetteville, N.C. — A Fayetteville woman has been charged with trying to kill her sleeping boyfriend by setting fire to his mobile home, authorities said Monday.

Donna Leslie Dixon-Parker, 48, of 408 Perch Drive, was charged with attempted first-degree murder and first-degree arson. She was being held in the Cumberland County jail under a $600,000 bond.

Firefighters responded to a fire at a mobile home in the 6300 block of Camden Road in Fayetteville at about 2 a.m. Sunday after  a friend of 67-year old Bobby Bryant discovered him asleep in a smoke-filled room, authorities said.

Investigators with the Cumberland County Sheriff’s Office and the Stoney Point Fire Department determined a fire was started in a bedroom closet of the home.