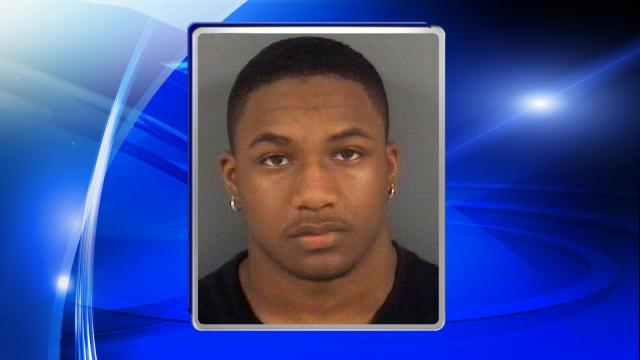 Fayetteville, N.C. — A senior at Seventy-First High School in Fayetteville was charged with felony possession of a firearm on school property after bringing a .22 caliber rifle to school Wednesday.

The Cumberland County Sheriff’s Office said that Derrick Sekilo Farrior, 18, and another student were seen sitting in a car in a school parking lot while class was in session Wednesday afternoon. When school personnel questioned the students about why they were not in class, Farrior told the employee that there was a rifle in the trunk of his car, deputies said.

Farrior was being held at the Cumberland County Detention Center under $5,000 secured bond. He is scheduled to appear in court Thursday afternoon.