Bill Roper, the interim president for the University of North Carolina System, said in a written statement that Valentine will assume the chancellor role on Aug. 7. 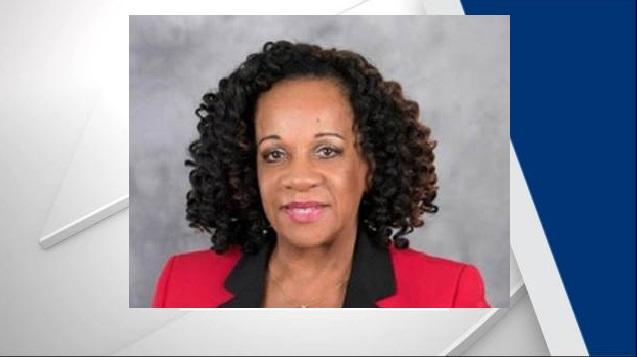 “I am honored to be asked to serve in this role at Fayetteville State University,” Valentine said. “I look forward to working with the Board of Trustees, administration, and faculty to move FSU forward during this time of transition. FSU has a proud tradition of excellence and is one of the most diverse universities in the country."

Valentine is currently the dean of the School of Health Sciences at Winston-Salem State University, according to the statement.

“I am proud to announce the appointment of Dr. Valentine, someone in whom I am confident in and who has demonstrated great leadership capabilities during her tenure as a dean at Winston-Salem State,” Roper said in the statement. “While at WSSU, she has transformed the School of Health Sciences into a widely-respected and popular program, leading its continued growth and success. I know she will bring her remarkable attributes and skills to this new interim role at Fayetteville State. I wish to thank her for agreeing to take on this new challenge.”

Valentine received her doctorate in education from Virginia Tech University and a master of arts and a bachelor of science degrees from Howard University. Dr. Valentine is listed in Who's Who of American Women and was honored as Educator of the Year by the American Academy of Physician Assistants. She is a fellow of the Association of Schools of Allied Health Professions, and the Howard University Faculty Senate honored her for “Outstanding Contributions to the African Diaspora.”

Pam Jackson, FSU provost and vice chancellor for academic affairs, has been serving as acting chancellor at Fayetteville State since Anderson's resignation.