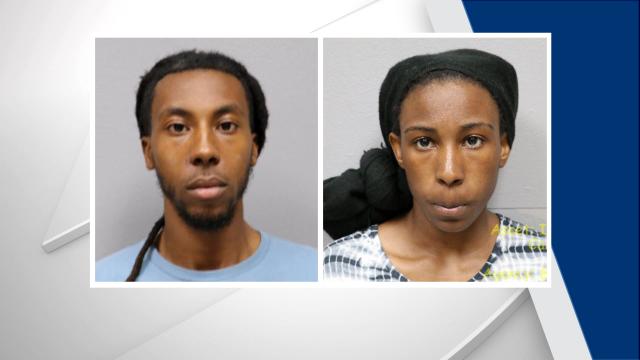 Fayetteville, N.C. — Two people wanted in an assault and robbery at a Fayetteville motel last month have been arrested in California following an attempted kidnapping, police said Friday.

Police said a man was talking to a woman at the Econo Lodge at 1952 Cedar Creek Road on May 30 when he was hit on the back of the head and assaulted by a man. The woman and the assailant then grabbed the man's cellphone, laptop computer and wallet and drove off in his 2010 Dodge Grand Caravan, police said.

Last week, a woman and two men tried to abduct a woman in Bakersfield, Calif., but drove off when witnesses intervened, police said. The three were arrested during a subsequent traffic stop.

Both are awaiting extradition to North Carolina.