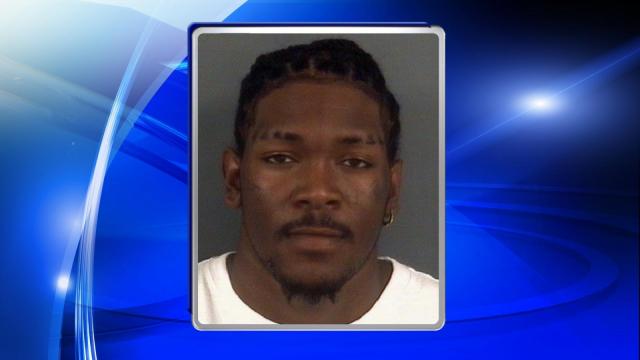 Fayetteville, N.C. — A Fayetteville man who was previously charged with robbery and assault with a deadly weapon is now facing murder charges.

Bruce Lawrence Master, 25, of 2604 Keats Place, was charged Tuesday with first-degree murder and discharging a firearm into an occupied property.

The charges stem from a June 25 shooting when Master fired a gun into a home at 4743 Dominion Road, hitting Derek Dekovan Jones.

Jones was transported to Cape Fear Valley Medical Center, where he was pronounced dead. In the same incident, Master fired a gun into a residence occupied by Twjwana Brady, Timothy Williams, Porshe Bachelor and two children. None of the victims inside were harmed.

Master has been incarcerated in the Cumberland County Jail since July 30 for charges of robbery and assault with a deadly weapon that stemmed from a separate incident.

Master will make his first appearance in court on Wednesday.