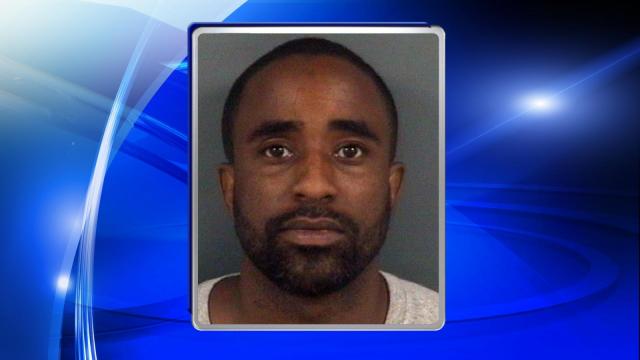 Fayetteville, N.C. — Fayetteville police are investigating a series of incidents over the past two days involving gunshots fired into homes and vehicles in the Haymount Hill area.

Police said that officers responded to a report of shots fired along Turnpike road at about 9:35 p.m. Sunday and located Naji Johnson, 38, hiding in the wood line nearby. Johnson was arrested and charged with possession of a firearm by a convicted felon, possession of a stolen firearm and discharging a weapon inside city limits.

The residents in the home and the driver of the vehicle were not injured in the shootings.

Johnson was being held at the Cumberland County Detention Center Monday night under $100,500 secured bond. Authorities said he had previously served 28 months in jail for robbery with a dangerous weapon.

Police are seeking public assistance in obtaining information about the shootings and are working to determine whether or not the incidents are connected to a homicide that occurred on Culbreth Drive over the weekend.