Fayetteville police: Soldier charged in connection with May rape 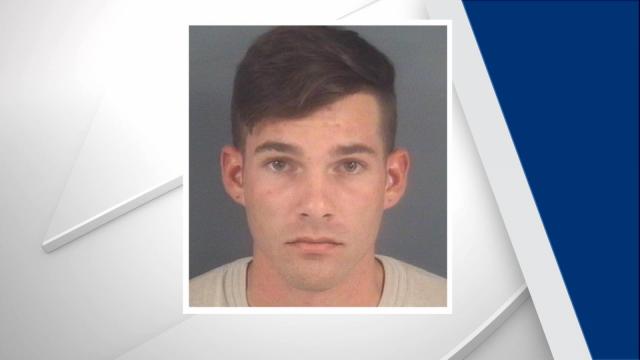 Fayetteville, N.C. — Fayetteville police have charged a 22-year-old soldier in connection with a rape reported to authorities in May.

Benoit was released from the Cumberland County jail after posting a $25,000 secured bond. Benoit is stationed at Fort Bragg and is assigned to the 16th Military Police Brigade, officials said.

No other information about the investigation has been released.