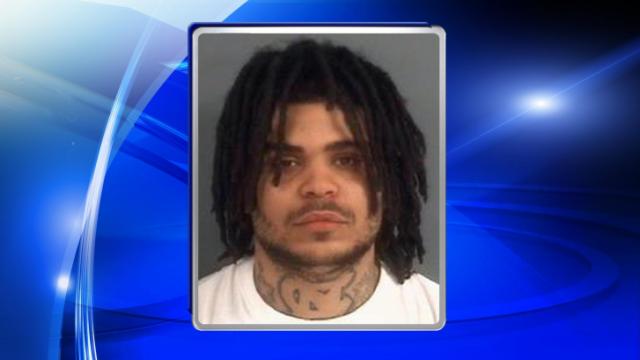 Deonte Marquez Chambers, 21, was identified among a group of people seen on the security video obtained from the hospital, police said Monday.

Detectives said Chambers is only considered a witness wanted for questioning about the death of Lavar Remo Gregory, who was shot while in the area of Blue Street and later died at the hospital.

Chambers is known to frequent Woodstream Apartments in Fayetteville.

Detectives said four other men known to frequent local nightclubs in the Fayetteville area are also being sought for questioning. They should be considered armed and dangerous.

Anyone with information on the whereabouts of Chambers or about the slaying is asked to contact detectives at 910-587-3254 or Crime Stoppers at 910-483-8477. Crime Stoppers pays cash for anonymous tips leading to arrests.