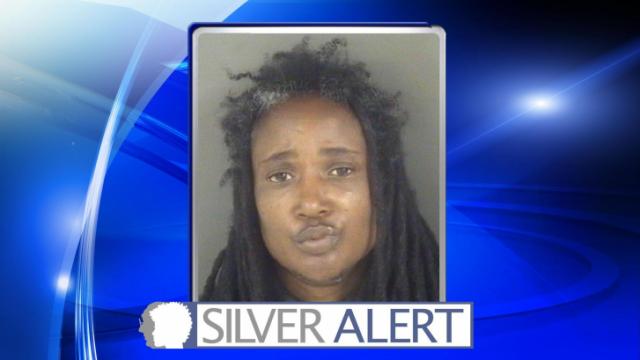 Fayetteville, N.C. — Fayetteville police asked for help from the public Wednesday afternoon in locating a missing woman. Elease Blue was last seen at her Buttermere Drive home on Monday afternoon, and she has a condition that requires medication, family members said.

Blue is described as a 45-year-old black woman with short, black hair and brown eyes. Police distributed a photo showing Blue with dreadlocks, but a spokesman said her current hairstyle is much shorter. She is about 5 feet 5 inches tall and weigh about 150 pounds. She was last seen wearing a denim jacket, white shirt and gray pants.

Given her medical condition, Fayetteville police have asked the N.C. Center for Missing Persons to issue a statewide Silver Alert. Developed in 2007, Silver Alert is a system to quickly notify the public about missing endangered adults who suffer from dementia or other cognitive impairments, such as Alzheimer's disease.

Anyone with information about where Blue is should call the Fayetteville Police Department at 910-433-1856.