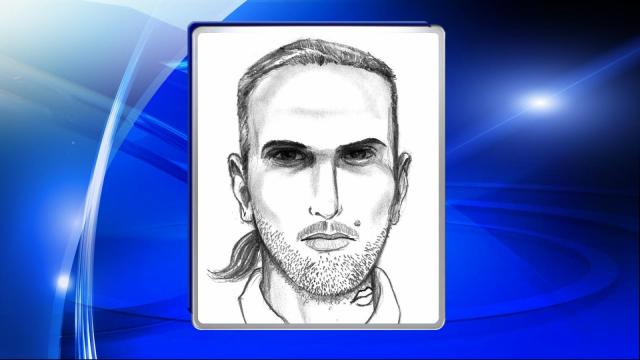 Police with the Special Victim’s Unit responded to a sexual assault along the 5200 block of Raeford road at 4:30 p.m. Sunday.

According to police, the victim was approached by a man driving a white work van who offered to assist her. The victim got into the van and was driven to an unknown location, where she was sexually assaulted.

The man is described as a 30-year old white man who is 6 feet tall and weighs between 170 to 180 pounds. He has dirty blond hair, which he wore in a ponytail, and has a mole on the left side of his face. Police say the suspect has a tattoo of lips on the left side of his neck, a pierced right ear and possibly walks with a limp.

At 8:45 p.m. Monday, police were notified of another assault in a wooded area adjacent to Hillsboro Street and Walter Street. Police say a woman was walking when three men approached her, forced her into a field, took her money, and sexually assaulted her.

Police say the locations of the two assaults are not in close proximity. One was one the west side of town and another was toward the center of the city. Police are not ruling out the possibility that the two incidents may be related.