Fayetteville police say missing teen has been found and is safe 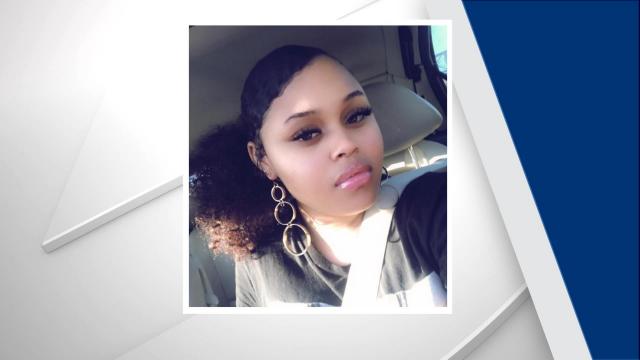 Fayetteville, N.C. — Fayetteville police said they have found the teen who has been missing since Sept. 25 and was the subject of an Amber Alert on Thursday morning.

Officials said Nevia Nixon, 15, was found safe and is unharmed. She reportedly ran away from home on Welsh Place near Fort Bragg on Sept. 25.

Investigators issued an Amber Alert Thursday morning after her mother allegedly received a disturbing text message about her daughter.