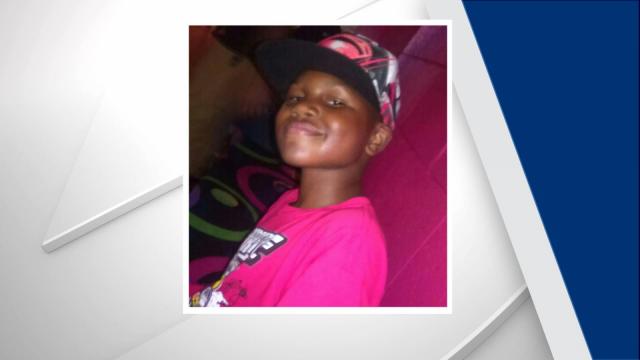 Cumberland County, N.C. — Police said an 8-year-old boy who was reported missing from Fayetteville early Tuesday morning is with his father and is safe.

Qua-Mari Rowe-Swain was reported missing around 1:40 a.m. from the 3000 block of Enterprise Avenue. Police said he was supposed to be at a neighbor's house, but he was not there when his mother came home from work.

In a news release sent late Tuesday morning, police said they had obtained information that Rowe-Swain is with his father and is well. Detectives are working with local law enforcement where Rowe-Swain's father lives to conduct a well-being check.