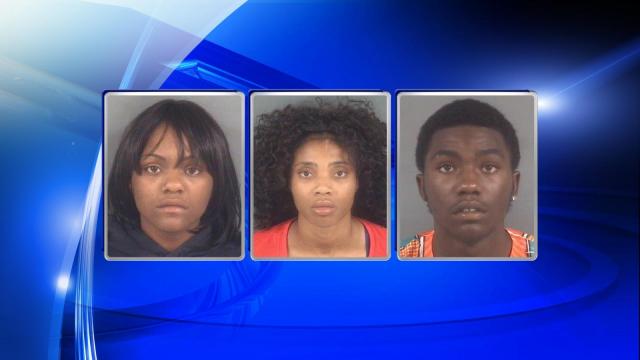 Fayetteville, N.C. — Fayetteville police have arrested two women and are looking for a 17-year-old man after a man was shot and killed late Monday during what investigators said was a drug deal gone wrong.

Officers responding to the 2300 block of Painters Mill Drive at about 11:45 p.m found Donald Christian McIntosh, 18, of Fayetteville, dead inside a car parked behind AA Food Mart. Investigators said McIntosh had come to the area to sell drugs before being robbed and shot.

Anyone with information about Gregory Wilson's whereabouts or the incident should call the Fayetteville Police Department at 910-237-9391 or Crime Stoppers at 910-483-8477.