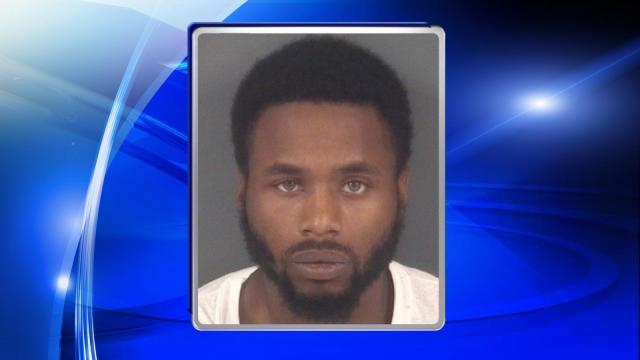 Russell McCants-McGill, of the 5800 block of Aftonshire Drive, is charged with first-degree murder, shooting into an occupied dwelling, assault with a deadly weapon inflicting serious injury and possession of a firearm by a felon.

According to police, McCants-McGill shot Ronald Potts and another person in the early morning hours Sunday at a home on Rim Road.

The person who was injured in Sunday's shooting was taken to Cape Fear Valley Medical Center with non-life-threatening injuries. His or her name has not been released.

McCants-McGill was in the Cumberland County jail Monday being held without bond.

An investigation of the shooting is ongoing.

Anyone with information about the incident should call Crime Stoppers at 910-483-8477.