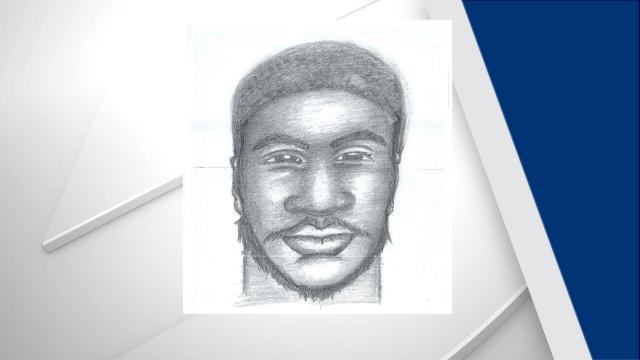 Fayetteville, N.C. — Fayetteville police are investigating a rape they said happened on Aug. 16.

Detectives with the Fayetteville Police Department’s Special Victims Unit said the rape happened at around 2:33 a.m. in the area of Copenhagen Drive and Eastwood Avenue. Officials said the victim was staying at a vacant residence when several people came into the residence. A little later, the people left except for the suspect. Officials said he then raped the victim and fled the scene.

The suspect is described as a black male in his early 20s, low haircut, dark skin, with chin hair and a mustache. He was wearing blue jeans and fled the area on foot. A sketch of the suspect has been released to the public.

Anyone with information regarding the rape investigation or the identity of the suspect is asked to contact the Fayetteville Police Department at (910) 703-0576 or Fayetteville/Cumberland County Crimestoppers at (910) 483-TIPS (8477).