Fayetteville, N.C. — Fayetteville police on Monday released surveillance images of a person and a vehicle they are looking for as they investigate the Sunday shooting death of 18-year-old Karon Howard.

Howard was found sitting in a car just after midnight Sunday morning at the intersection of Cliffdale and Reilly Road. He had been shot, and he died of his injuries later Sunday.

Police believe the person in the surveillance images has information about Howard's death. They want to talk to the person pictured and anyone else who may have been in the car when the images were captured, around 3 a.m. Sunday morning. 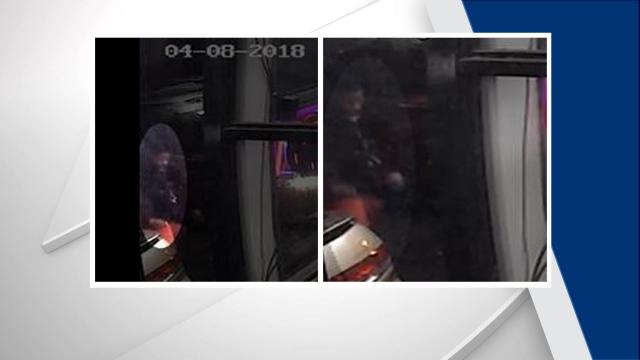 There is a $1,000 reward for information that leads to an arrest in the case.