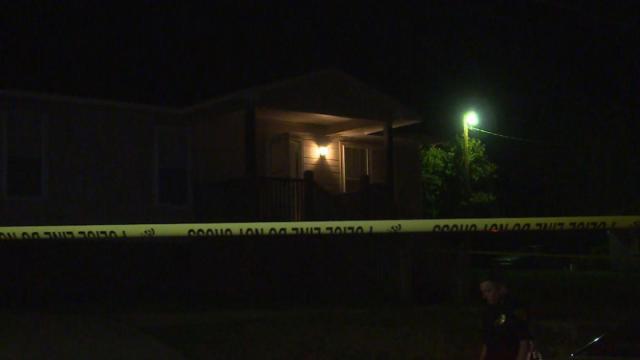 Fayetteville, N.C. — Fayetteville police on Thursday were investigating an apparent murder-suicide after two people were found dead in their home.

Officers responded to 111 Jones Street around 9:44 p.m. to an urgent wellbeing check, according to the department. When they arrived on scene, the officers found a man and a woman who were dead.

Detectives with the Fayetteville Police Department are investigating.