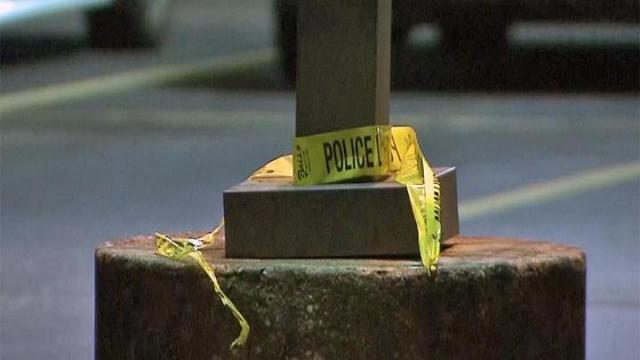 Fayetteville, N.C. — Fayetteville police are investigating a Dunn man's death after his body was found late Thursday in the back of a car parked on Robeson Street.

Officers responded to the parking lot of Value Place, at 770 W. Rowan St., at about 9:45 p.m. after receiving a tip that a man had placed an unconscious person into the back seat of a gray compact car.

The car was gone when officers arrived, but they soon located it in the rear parking lot of Highsmith Rainey Express Care, at 150 Robeson St.

Christopher Pope, 23, of 215 Jackson Trail, was found in the back seat of the 2004 Chevrolet Malibu.

Investigators said that an unidentified man had been seen walking away from the car shortly after it had been parked.

The Malibu is registered to an address in Dunn, although it wasn't clear if it belonged to Pope. Pope's body will be sent to the Office of the Chief Medical Examiner in Raleigh for an autopsy to determine the cause of death.

An investigation is ongoing, and authorities were seeking the public's help for clues early Friday.