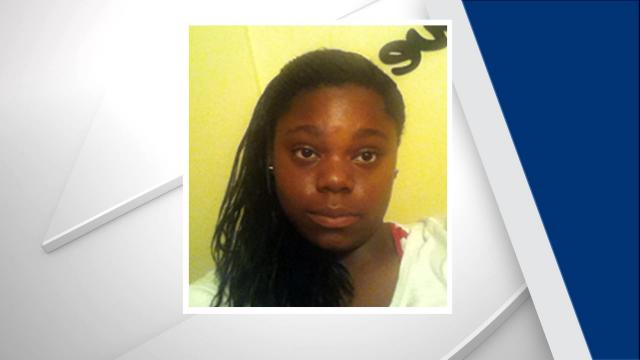 Fayetteville, N.C. — Fayetteville police found a 12-year-old girl who was reported missing after going to a friend's house Tuesday after school.

Perry's mother reported her missing after she could not find the friend's house.