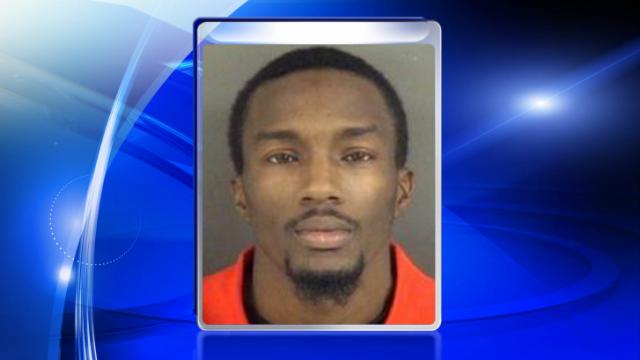 Fayetteville, N.C. — Fayetteville police arrested a man Thursday after he hid a .22 caliber semi-automatic handgun under his 5-year-old son's leg during a traffic stop, police said.

Authorities did not say why they pulled over Vincent Jarod Williams, 27, of 1600 Ireland Drive. He is a convicted felon, according to police.

He was charged with possession of a firearm by a felon, possession of marijuana and child abuse. No other information was released.