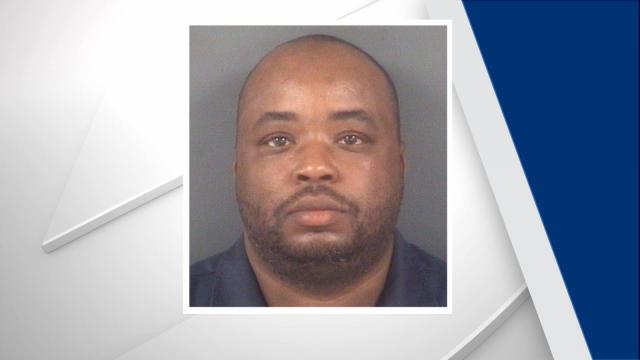 Fayetteville, N.C. — Fayetteville police on Saturday arrested and charged a registered sex offender for a rape that allegedly occurred early that morning.

Willie Lee King Jr., 43, was charged with second-degree rape, first-degree kidnapping and five counts of second-degree sexual offense, according to the Fayetteville Police Department. King was jailed without bond.

Police said they received a call at 2 a.m. on Saturday to report a rape at a residence in the Bonnie Doone subdivision. An investigation showed the victim was at King's residence where she was raped and sexually assaulted for several hours, police said.

The victim was eventually able to escape from the home and returned to her own home, where she called police.

King was on electronic monitoring at the time the crimes were committed.