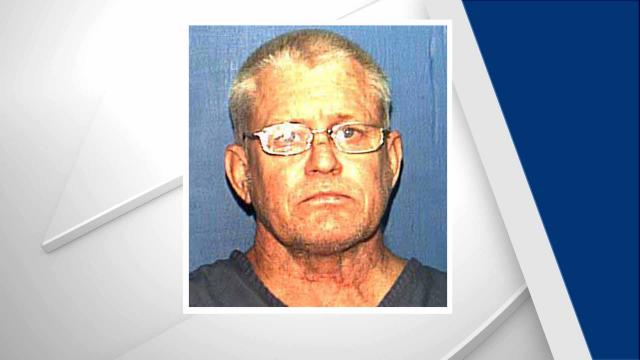 Fayetteville, N.C. — A man already charged with raping one woman in Fayetteville almost 30 years ago now faces charges in a second assault around that time, police said Friday.

A woman was walking to her vehicle in the parking lot of Bordeaux Shopping Center on Owen Drive on Jan. 5, 1990, when she was forced at gunpoint into a car, driven behind the shopping center and raped, police said.

Investigators weren't able to identify a suspect and file charges at the time, and the case went cold.

Timothy Keller, 60, was charged in May in a similar case – a woman at an ATM in Hope Mills on April 25, 1990, was forced at gunpoint into a car, taken to an isolated area and raped – so detectives started looking at other unsolved cases from that period and were able to connect the January 1990 case to him, police said.

He is serving a 20-year prison sentence in Florida on unrelated charges. Police said he will be extradited to North Carolina so they can charge him in both 1990 cases.

A special Fayetteville Police Department unit has cleared numerous old rape cases over the past year through renewed investigation and DNA testing, including assaults attributed to the "Ramsey Street rapist" and the "do-rag rapist."

Anyone with information about a sexual assault case more than five years old is asked to call Detective D. Kocher with the Fayetteville Police Department at 910-433-1500, extension 2323, or Crime Stoppers at 910-483-8477.