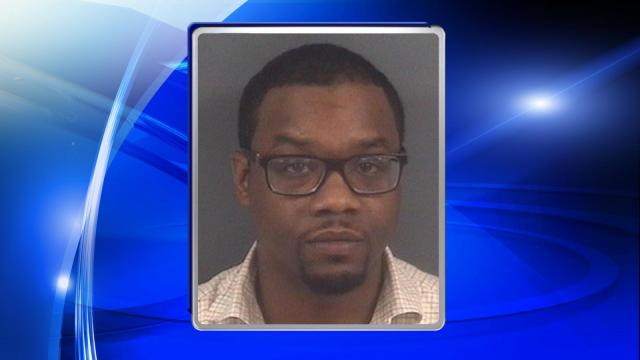 Fayetteville, N.C. — Fayetteville police made an arrest Thursday in a sexual assault case from June 2015.

According to authorities, McArthur assaulted a 41-year-old women he knew in the area of Briar Circle and Owen Drive on June 18.

McArthur was taken to the Cumberland County jail, where he was given a $10,000 secured bond.