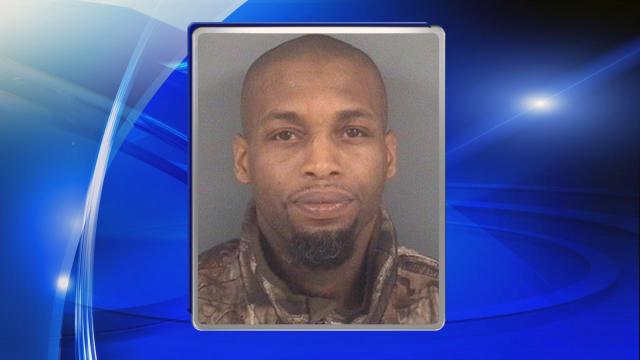 Johnny Frank Bell Jr., whose last known address was in the 1900 block of Dancy Street, was charged with first-degree murder and robbery with a dangerous weapon last week.

Authorities said Bell surrendered to the Cumberland County Detention Center Tuesday, where he was being held without bond.

Blackmon died Oct. 15, 1996, after being shot in the 200 block of Colonial Avenue near North Street.