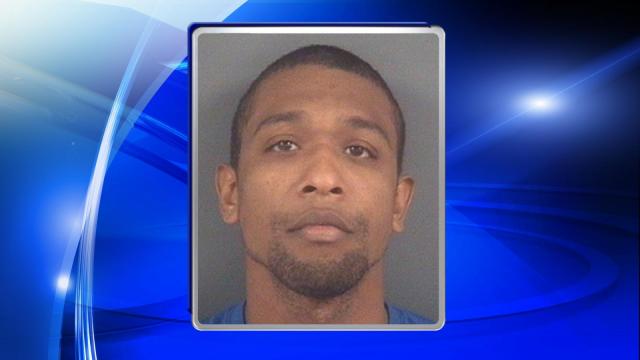 Fayetteville, N.C. — Fayetteville police on Wednesday arrested a 28-year-old man who is charged with sexually assaulting an acquaintance in January.

Daniel was being held in the Cumberland County jail under more than a $2 million secured bond.