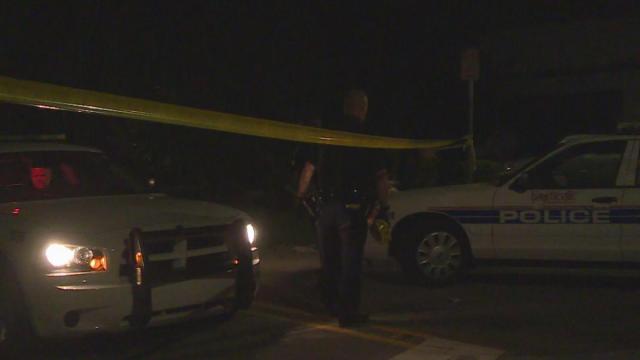 Fayetteville, N.C. — A 54-year-old woman died early Friday after being shot in the 500 block of Moore Street, Fayetteville police said.

There are no witnesses or suspects, according to police.