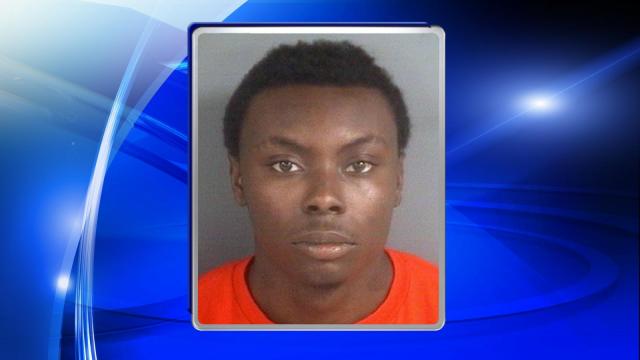 Officers responding to the 500 block of Moore Street at about 7 a.m. found Mason Montgomery, 63, suffering from multiple gunshot wounds to his hands and feet. Montgomery was taken to Cape Fear Valley Medical Center, where he is in stable condition.

Investigators said Christopher Davis, the son of Montgomery's girlfriend, shot him and left the house with a gun. Arrest warrants have been issued charging him with attempted first-degree murder, assault with a deadly weapon with intent to kill inflicting serious injury and discharging a firearm into an occupied property inflicting serious injury.

Davis was last seen headed toward Hillsboro Street, police said, and he is known to frequent areas along Hillsboro Street from Rowan to Ramsey streets. Authorities said he is considered armed and dangerous.