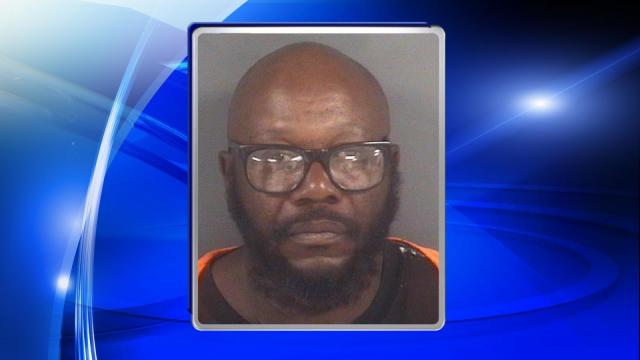 Fayetteville, N.C. — The Cold Case Unit of the Fayetteville Police Department made a connection this week between a rape last month and one in 1998 and added charges for a man already in custody.

Boyd Douglas Marsh II was arrested last month and charged with attempted first-degree rape for an incident Sept. 11 in which a woman claims he punched her in the face and demanded she take her clothes off. The woman was able to cut Marsh with a knife and get away. The attack happened on Person Street near Eastern Boulevard.

While Marsh was being held on that charge, detectives were able to find and interview the victim of a 1998 rape in which Marsh was charged but never faced trial. That woman told police she was walking in the area of South King Street near Person Street on May 25, 1998, when a man approached her, hit her in the head and dragged her into nearby woods to sexually assault her.

When the time came for Marsh to stand trial on those charges, the victim could not be found.

With her re-emergence, police added charges of first-degree rape, first-degree sex offense and first-degree kidnapping to Marsh's record. As a result, his bond was increased to $1.25 million. He is being held at the Cumberland County Detention Facility.