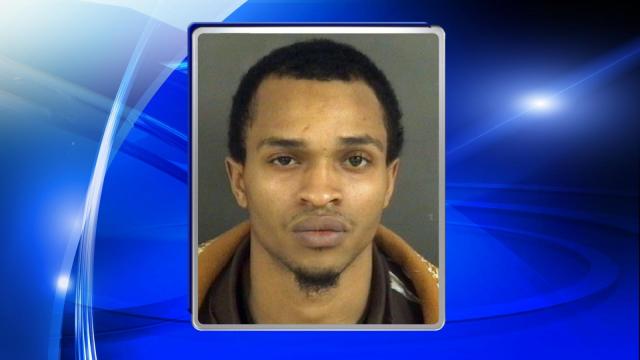 Fayetteville, N.C. — Fayetteville police are seeking a second suspect in a Saturday morning shooting that left one person dead and another injured.

A preliminary investigation into the shooting showed the two men were shot by an unknown suspect in the parking lot of Body Tapp, according to the Fayetteville Police Department. Both victims were taken to Cape Fear Valley Medical Center where one was pronounced dead—the second victim was treated for non-life-threatening injuries.

Officials identified the victims as Emanuel Montez Blowe Jr., 31, and Stanley Lamar Simons, 31, both of Hope Mills. Blowe was killed in the shooting. Simons was treated and released from the hospital.

Police are looking for Derek Terrill Tolliver, 26, of Sanford, who is charged with first degree murder, assault with a deadly weapon with intent to kill inflicting serious injury and possession of a firearm by a convicted felon.

Marshall Allen Bish, 26, of the 1500 block of Boros Drive has been charged with two counts of accessory after the fact for driving Tolliver away from the scene of the shooting.

Detectives are still investigating the murder. Anyone with information about the shooting should contact Detective D. Johnson with the Fayetteville Police Department at 910-224-3257 or Crime Stoppers at 910-483-8477.