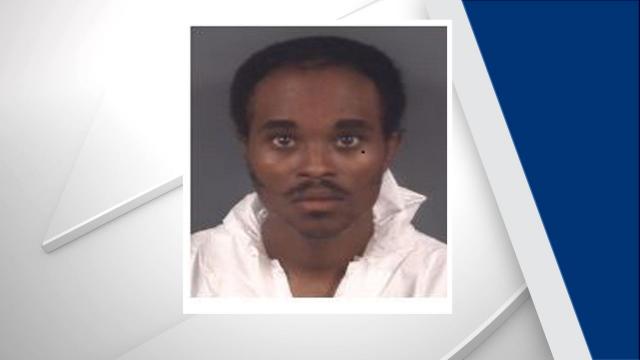 Fayetteville, N.C. — More than a year after a 7-year-old boy was found dead in a Fayetteville home, the child's stepfather has been charged with murder.

Police were called to a home in the 1500 block of Sisal Drive, off Murchison Road, on Oct. 2, 2019, and found Ethan Bates dead. Police haven't said how the boy died.

Saint Michael Edwards, 25, was previously charged with felony intentional child abuse inflicting serious bodily injury and has been in the Cumberland County jail under $1 million bond for the past 15 months. He will remain there under no bond on the first-degree murder charge. 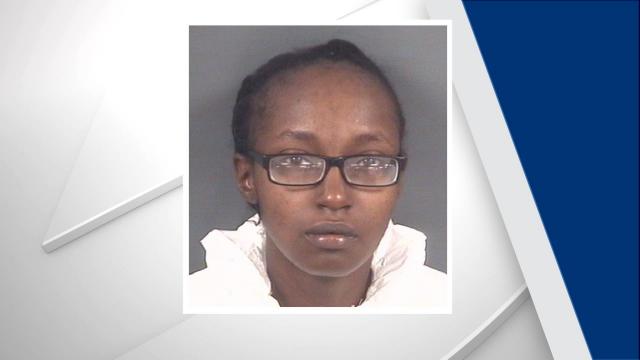 The child's mother, Evie Loretta Bates, 25, is charged with accessory after the fact of first-degree murder. She also has been in jail since October 2019 on a charge of felony intentional child abuse inflicting serious bodily injury, and another $10,000 has been added to her $1 million bond.

Bates called 911 to report that her son was unresponsive. On the 911 call, she sounded calm but grew emotional at times when she realized he could be dead.