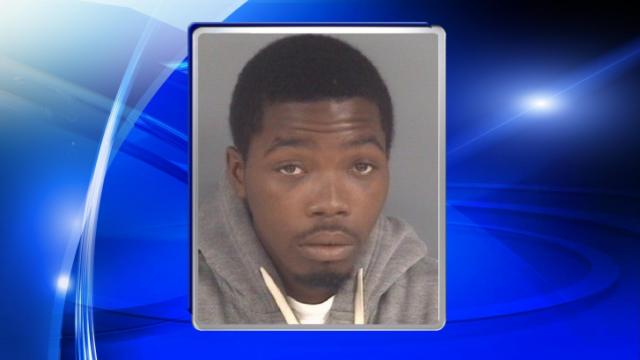 Deonta Marcus Underwood, of 631 Hickory View Court, was charged with discharging a firearm into occupied property, felony conspiracy and robbery with a dangerous weapon in connection with a home invasion Friday.

Deputies previously arrested two other people in connection with the crime.

Investigators say Underwood and Tirreil Mario Maynor, 31, of 6426 Kincross Ave., forced themselves into a home at 2426 Ireland Drive on Friday night, fired their weapons and stole a television.

The men made their getaway in a Honda driven by Meghan Clark Salazar, 27, of 220 Faison Ave., deputies said.

Salazar and Maynor were both arrested.

Salazar was being held in the Cumberland County Detention Center under a $10,000 secured bond. She faces two accessory charges.