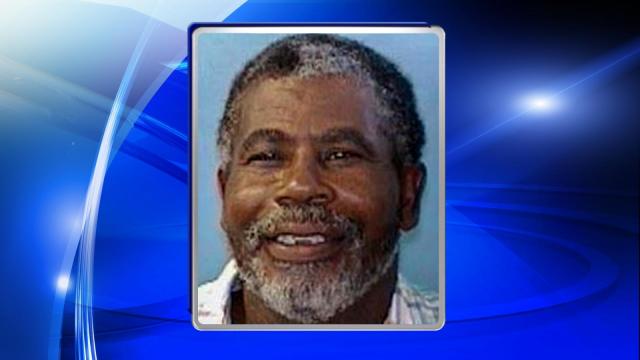 Fayetteville, N.C. — Fayetteville police asked for help from the public Friday to locate Robert Tyson Jr., who was reported missing on Wednesday.

Tyson is described as a black male, 5 foot 9 inches, 240 pounds, with salt and pepper hair and brown eyes. Officials said Tyson’s left leg is amputated above the knee and uses crutches.

Anyone with information about Tyson's whereabouts is asked to call 911 or CrimeStoppers at 910-483-8477.