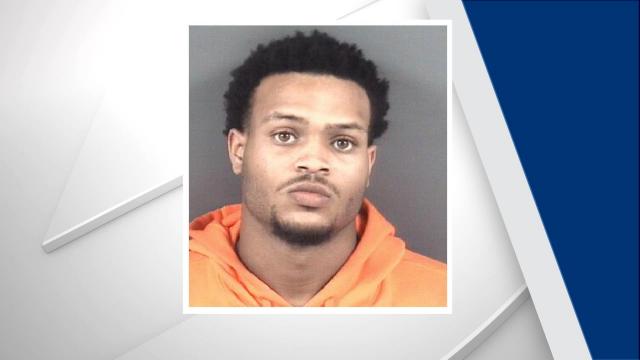 Fayetteville, N.C. — A Fayetteville man has been charged with murder in the shooting death of another man at a birthday party last month.

Officials arrested Jamese Herring, 21, who lived on Gillespie Street, on Oct. 17. He was initially facing charges of voluntary manslaughter after the shooting death of Darrion Tyler. Thursday, after meeting with the Cumberland County District Attorney’s Office, detectives with the Fayetteville Police Department’s Homicide Unit upgraded the charges.

The charges stem from the shooting incident that occurred on October 16 along Gillespie Street. Police said Herring shot and killed Tyler. Herring is also charged with assault with a deadly weapon with intent to kill inflicting serious injury for shooting Jocephus Jones III and Destiny Bradford.

Herring is currently in the Cumberland County Detention Center under no bond.